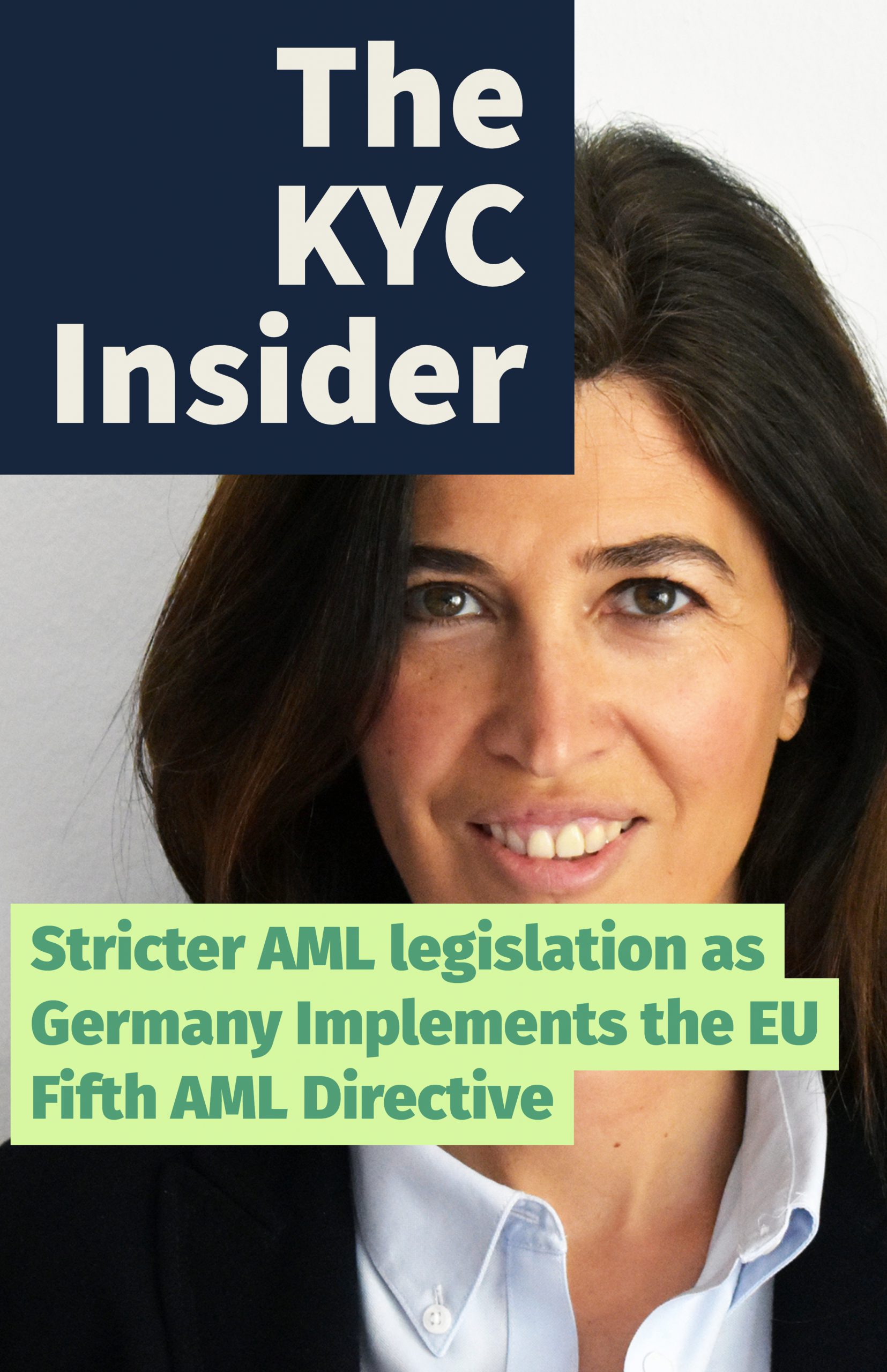 Improving transparency on the real owners of companies & Trusts

The new Directive amends AMLD 4 by widening the scope of the Directive on newer trends like crypto currencies and increasing transparency, for example on the identity of beneficial owners and customer due diligence requirements. While the Directive sets a minimum of standards, which national legislation must meet, Member States will adopt their own AML measures within their own Acts.

Interconnection of the beneficial ownership registers at EU level

A significant emphasis will be placed on restricting anonymity of financial dealings within virtual currencies, wallet providers, and purchases of pre-paid cards. In addition, Member States will now require more transparency by setting up publicly available registers for companies, trusts, and other legal arrangements. Information on real estate holders will also be made centrally available to authorities and the Directive increases the powers of EU Financial Intelligence Units.

By improving safeguards for financial transactions to and from countries of high risk, creating central bank account registries, the Commission’s Directive improves cooperation and exchange of information between anti-money laundering supervisors and the European Central Bank. The Directive will strengthen the fight against terrorist financing.

In Germany, the newly adopted AML bill (GwG ab dem 01.012020) implements the EU’s AMLD 5 and introduces new and stricter requirements for crypto currencies, limits on service providers like financial brokers, M&A advisors, and requires them as well as all gaming providers to be obliged entities. The bill also clarifies and amends other provisions that were not transferred into national law within the framework of AMLD4.

For example, German residents, subject to Customer Due Diligence (CDD) requirements under AML regulation, need to be identified under German interpretation and rules of the 5 AMLD as amended in § 17 (3) GwG. If an obliged entity / person relies on third parties for CDD procedures, stricter requirements for CDD will be applicable [following identification procedures of the German GwG for German residents].

The bill goes from the assumption that the territorial principal for AML applies for German residents even if the third party operates outside of Germany. The provision was put there in order to avoid regulatory loopholes when identification is outsourced to third parties abroad. It does not entirely address the entire loophole, and it remains to be seen whether this will force foreign financial institutions providing AML onboarding procedures to Germany to be compliant with these rules.

Under the latest EU Directive, which came into effect January 10, 2020 new provisions have introduced greater transparency through access to central registries, more authority to Financial Intelligence Units, and reducing anonymity of transactions within banking and financial services. New entities that fall under the scope of Money Laundering legislation, that were not included in the 4th Directive, include all gaming operators, financial advisors, brokers, real estate agents, crypto currencies and wallet providers, lawyers who advise on capital structures amongst others. One area that has received much attention, new and stricter provisions to lift the anonymity on electronic money products (prepaid cards), in particular when used online.

These safeguards that regulate virtual currencies and anonymous prepaid require identification of the user at new threshold limits. Prepaid card can be loaded at a maximum of £150- this limit also applies to the amount that can be stored on the cards. Online transaction limits have been reduced to £50 per transaction.

Prepaid cards issued outside the EU are prohibited unless they are issued in a territory that enforces legislation that is equivalent to the EU’s AML/CFT and KYC standards. Obliged entities must review the way they handle prepaid card payments, and put in place procedures to identify transactions using cards from non-EU sources.

Germany’s sixteen Federal States voted the Third amendment to the German State Treaty on Gaming (GlüStV) into effect on 1 January 2020. Gaming operators for online sports betting platforms will now have the opportunity to apply for a licence in Germany, which makes sports betting legal for those operators with a German license. The number of licenses will be unlimited, and the application procedure will be carried out by the Regional Council Darmstadt as of January 2, 2020.

Germany is one of the biggest gambling markets worldwide, the third largest market in Europe after Italy and the UK. While unlimited licenses are a positive move forward, the German licensing process and environment has been heavily criticized. The Third Amendment still includes further restrictions such as a monthly stake limits, limitations on type of betting, and the product range. The Third Amendment is a temporary, transitional solution until further amendments to the State Treaty have been politically agreed upon, and is valid until 30 June 2021 (possible experimental phase extension until 2024). Hereafter, the Fourth State Treaty will come into effect. This process will require a consensus between all sixteen States that are politically different. The process is seen as ambitious in such a short period of time.

Currently, negotiations for a new State Treaty are being conducted by state chancelleries who represent the various interests of their respective federal states. Members indicate an agreement should be reached by February 2020. The current draft of the new State Treaty includes extension of sport betting licenses, licensing regimes for virtual slot machine, online poker games, and online casinos. A monopoly solution for virtual table games like Roulette and Baccara has been agreed upon, those games will be converted into 16 state monopolies.

The States have also agreed to create a long-term framework with a new national, “Joint Gambling Authority of the Federal States” (Gemeinsame Glücksspielbehörde der Länder) to issue licences and conduct the supervision of gambling activities. Eligibility for licensing will require a completed set of requirements. Licences can only be issued to operators who can demonstrate that they are reliable. This includes demonstrating compliance with certain business standards, local laws and tax obligations. Operators and brokers must prove:

Additionally, they must ensure that are able to guarantee the required level of IT security and technical standards for safe and transparent gambling, such as age verification. Operators must also provide marketing concepts and other evidence, depending on the specific licensing process in question. Gambling operators will be required to perform their identity verification requirements under the German AML Act. While the applicability of the AML Act to entities with no local 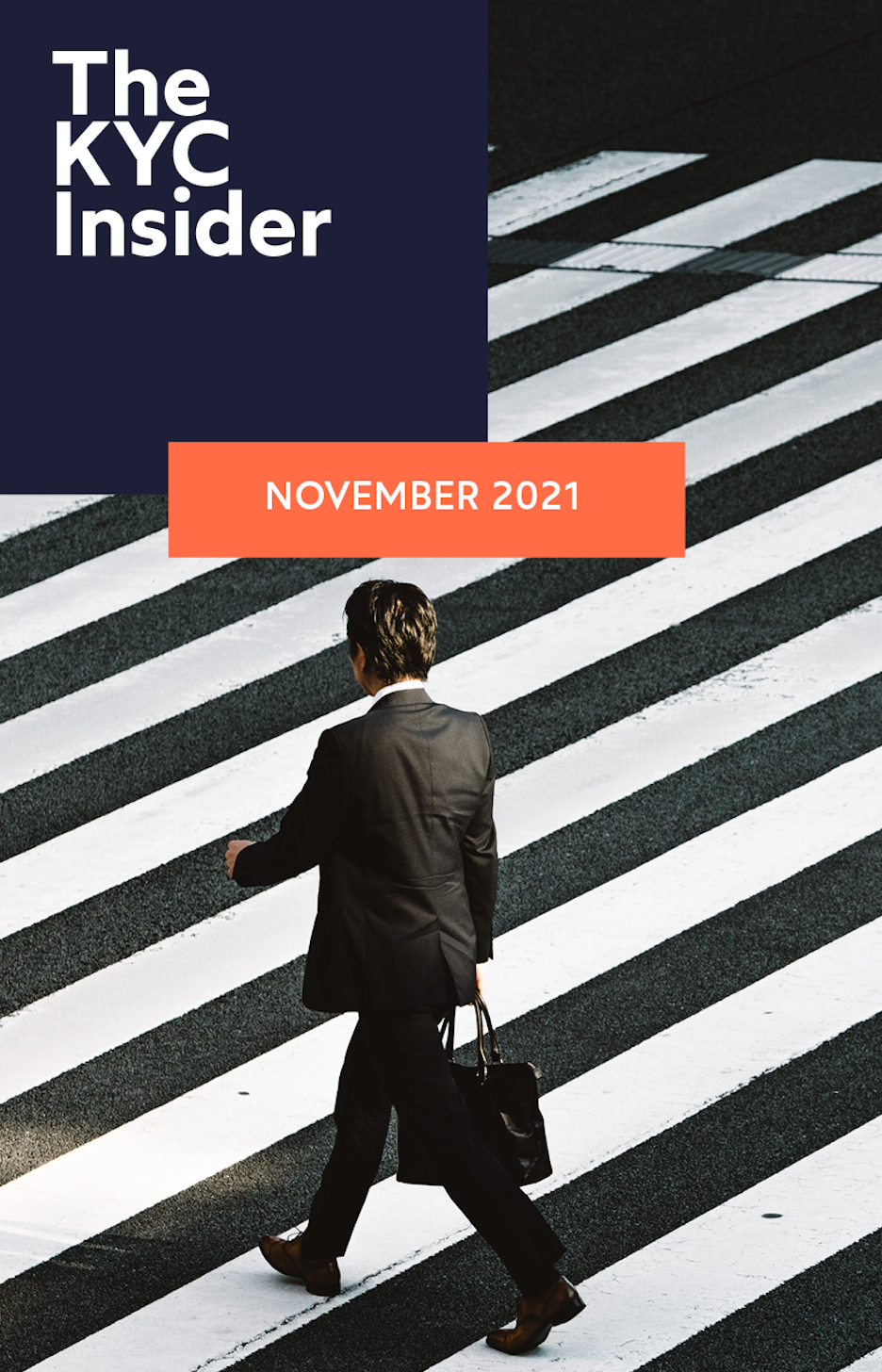